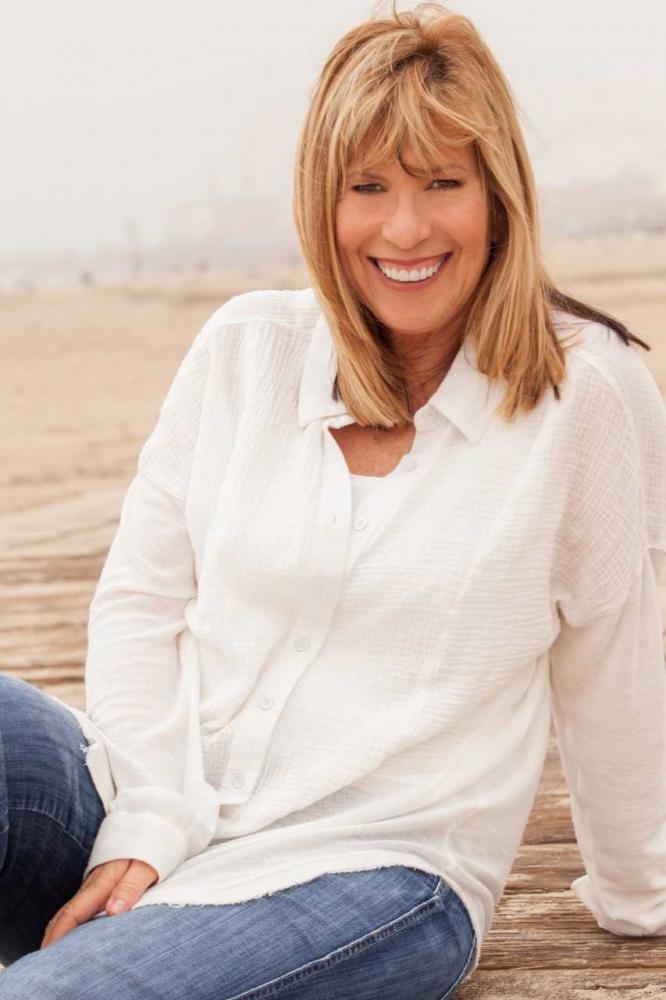 Watch Jennifer Leitham perform and it's obvious the striking redhead is an original. When this world-famous jazz bassist takes center-stage, her entire body dances with the bass as her long, fiery hair whips and bobs to the blistering pace set by her fingers. She's a special talent made all the more unique because Jennifer Leitham began her life and career as John Leitham. I STAND CORRECTED charts Leitham's rise as a virtuoso of the upright bass and reveals how she risked everything with her decision to undergo sexual reassignment surgery. An intimate study of Leitham's life, the film explores the fears she wrestled with as she rose through the ranks of the jazz world, and celebrates the joy she discovered after embracing her female identity.

Leitham with perform live after the film. She and the Director Andrea Meyerson, will both be in attendance.

Meyerson is an award-winning creator of film and television programming as well as a successful producer of concerts and live comedy shows. As founder and president of StandOut Productions she has produced and directed more than 25 feature films, television specials and series episodes which continue to air on Showtime and Viacom's Logo Network.
82 minutes