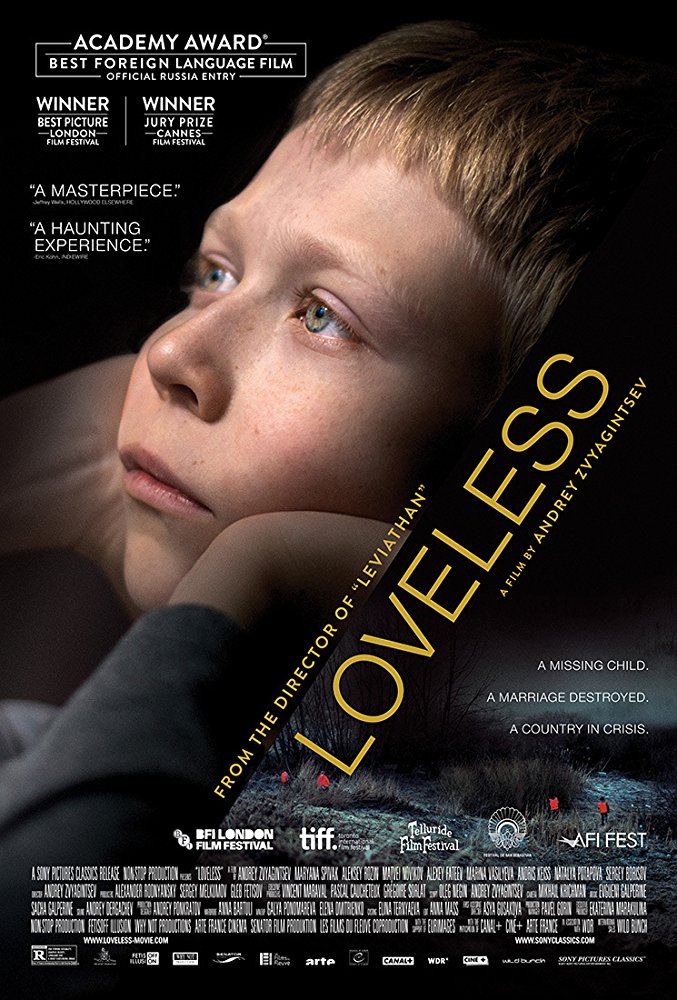 Loveless
Magnolia at the Modern

“A visually mesmerizing film, even as it captures a nightmarish situation.” Brian Tallerico, RogerEbert.com

In this winner of the Cannes 2017 Grand Jury Prize, an estranged Russian couple going through a brutal divorce both have new partners and want to start over until their 12-year-old son disappears after witnessing one of their fights.