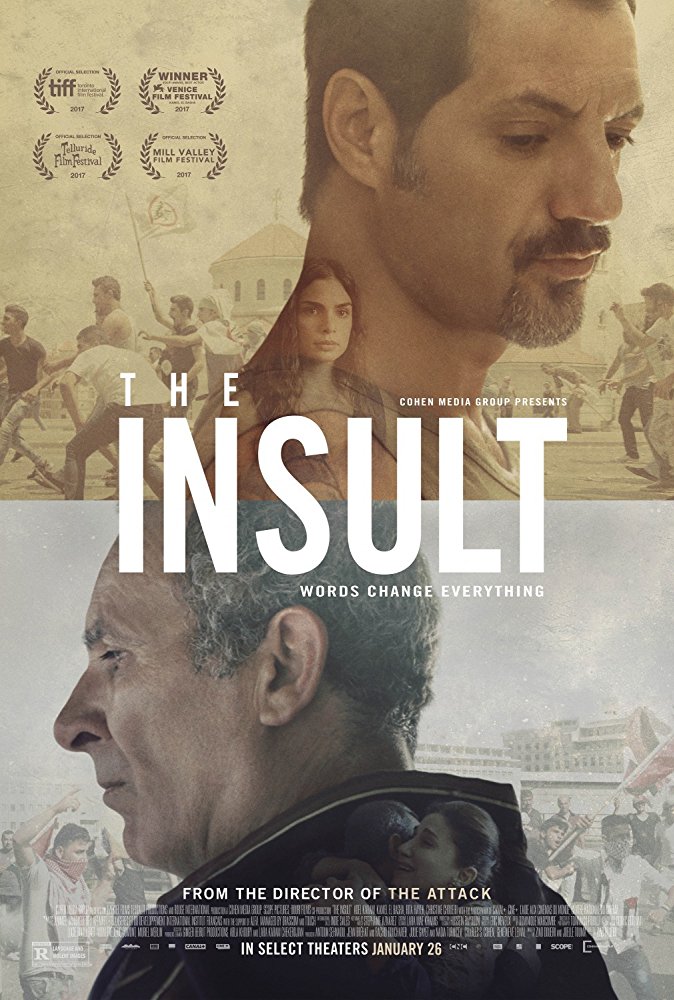 The Insult
Magnolia at the Modern

“The Insult, Lebanon’s official Oscar candidate . . . [delivers an] honest assessment of the never-ending conflict between decency and cruelty that rages in every nation, neighborhood and heart.” A. O. Scott, New York Times.

In today’s Beirut, a civilian dispute blown out of proportion finds a Lebanese Christian and a Palestinian refugee facing off in court. As the media circus surrounding the case threatens a social explosion in divided Lebanon, the two men reconsider their values and beliefs as revelations of trauma complicate their understanding of one another.