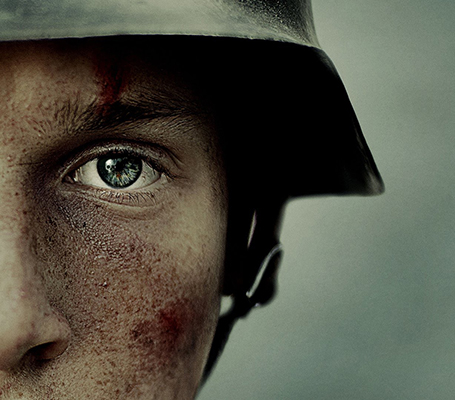 Land of Mine
Magnolia at the Modern

In the aftermath of World War II, a group of surrendered German soldiers are ordered by Allied forces to remove their own landmines from the coast of Denmark. Nominated for a 2017 Academy Award.
R (for violence, some grisly images, and language); 110 minutes; Danish and German with English subtitles.