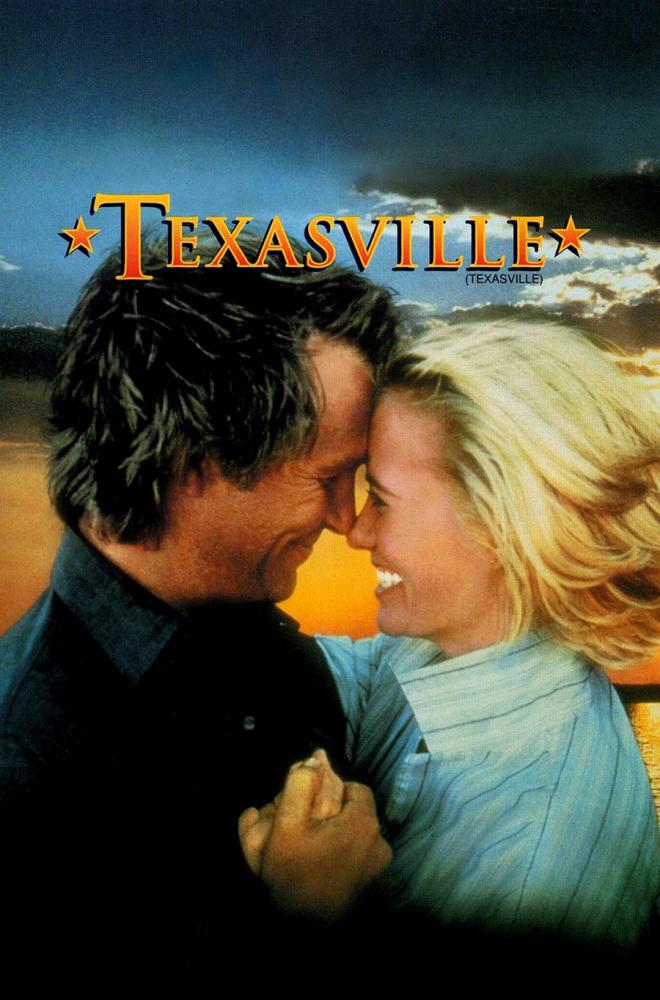 There are so many things to love about this movie. For starters, it’s directed by Peter Bogdonavich and co-written by Bogdonovich and Larry McMurty, getting the band back together for a return tour. The rest of the extraordinary ensemble cast from The Last Picture Show is here, too, 20 years later, and continues McMurtry’s ongoing exploration of what it means to be Texan.

The summer is 1984 and there is a Friday Night Lights–meets–The Big Chill feeling in Anarene, Texas, as it prepares for its centennial celebration. This is fully mature McMurtry, exploring time, place, love, loss, and, most of all, friendships of the deepest order. All of the characters remain yearbook-picture fresh in memory, which adds yet another layer of meaning. The two decades have wrought many changes, and revelations, too. The romance between Dwayne (Jeff Bridges) and Jaycee (Cybil Shepard) has matured into something Cary Grant and Katherine Hepburn would be proud of. Join us for more Texas time travel.