Using space from Clear Channel Outdoor as programming sites, Assistant Curators of Education Jesse Morgan Barnett and Tiffany Wolf Smith work with a variety of artists to situate imagery and text onto billboards, elements of the city that traditionally present commercial advertisements rather than cultural curiosities. For MODERN BILLINGS, artists place works into under-served communities along the periphery of downtown Fort Worth. These large-scale installations along Jacksboro Highway and the Lancaster corridor extend the reach of the Modern and the education department and provide an intervention opportunity for contemporary art in urban landscapes.

MODERN BILLINGS is supported in part by a grant from Arts Fort Worth.

For MODERN BILLINGS XIII, Stephen Lapthisophon presents a group of images reflecting on his past work, and influences and fragments from his writing and installations. Lapthisophon’ s work moves, touches and records various states and contexts according to the situation offered. He is drawn to the idea of shifting contexts and changes in scale and time. These images span a number of years but are connected by questions of touch, mapping, directionality, and historical presence.

Stephen Lapthisophon (b. 1956) is an American artist, writer, and educator working in the field of conceptual art, critical theory, and disability studies. He lives and works in Dallas, Texas where he is currently a Senior Lecturer at the University of Texas at Arlington. 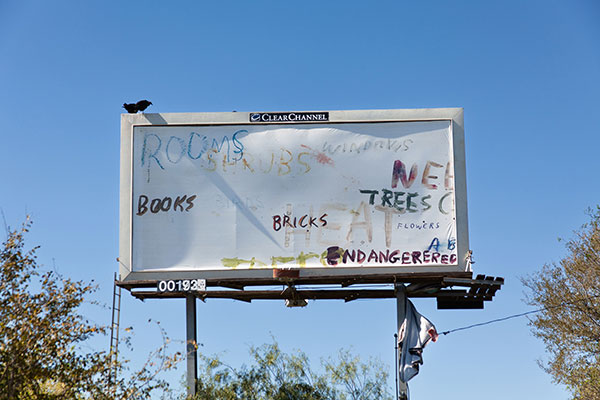 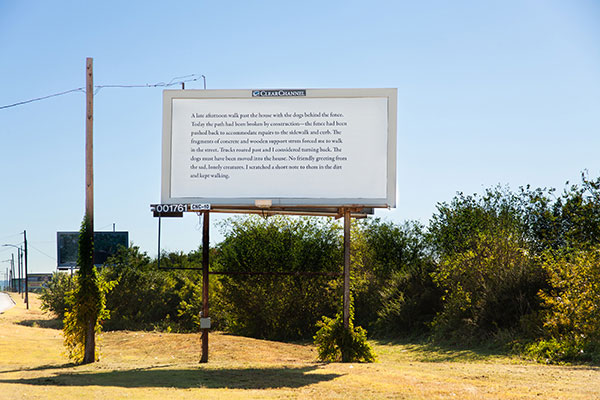 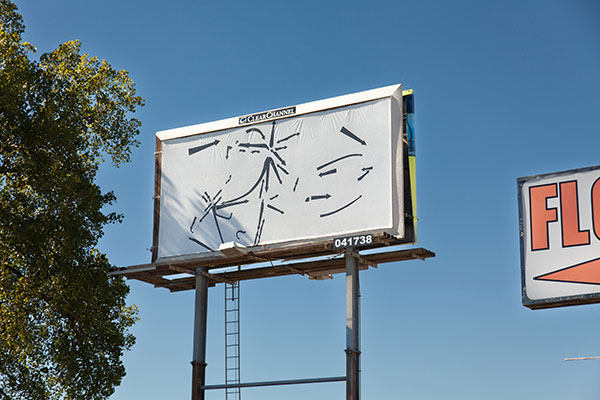 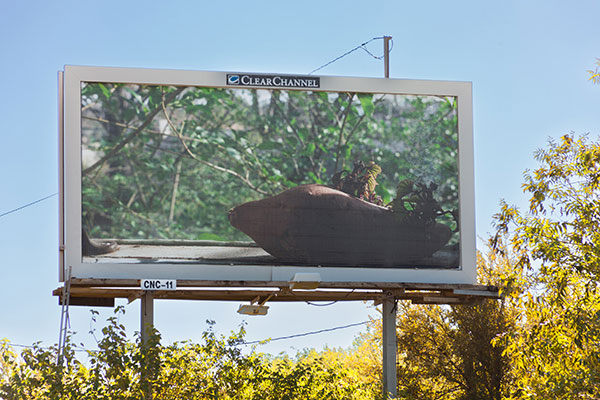 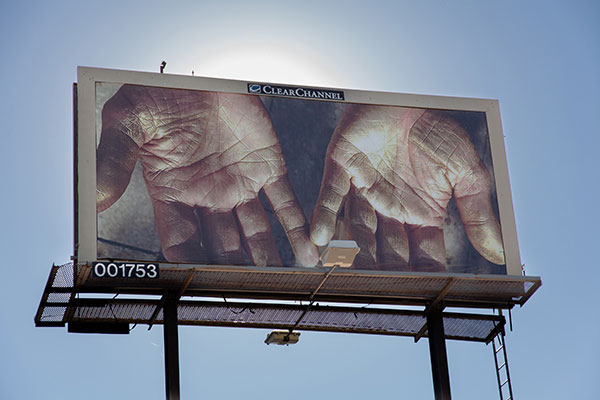 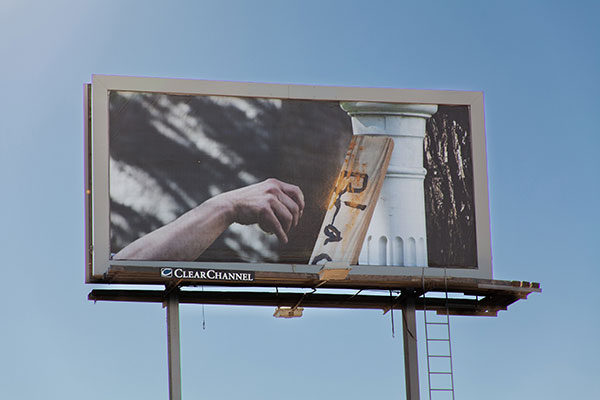